What Is the WireGuard Protocol

WireGuard is the new VPN tunneling protocol (the method your VPN client uses to communicate with its connected server) that has been designed to be faster, simpler, and more secure than other protocols. It’s also easier to configure and deploy.

It can achieve much higher speeds than other protocols because it avoids the overhead of encryption and authentication by using state-of-the-art cryptography primitives, which also gives this protocol stronger security.

As it is faster and more secure, WireGuard is generally better than other protocols, and it is suggested that you choose a VPN service that support this protocol. 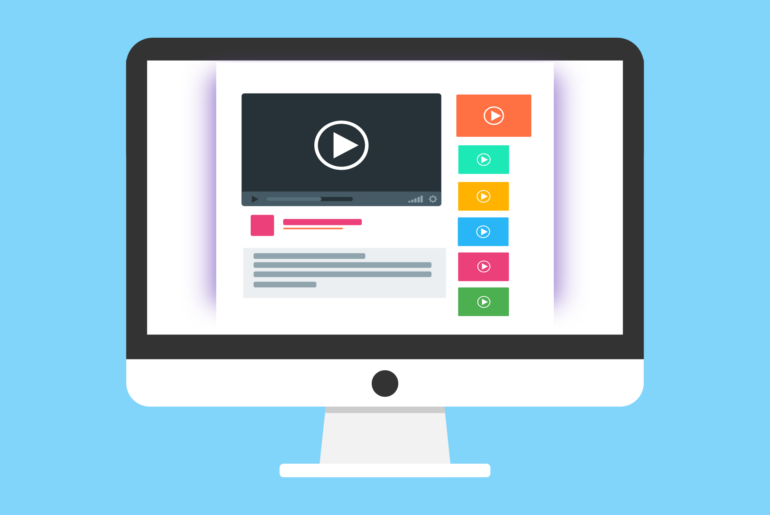 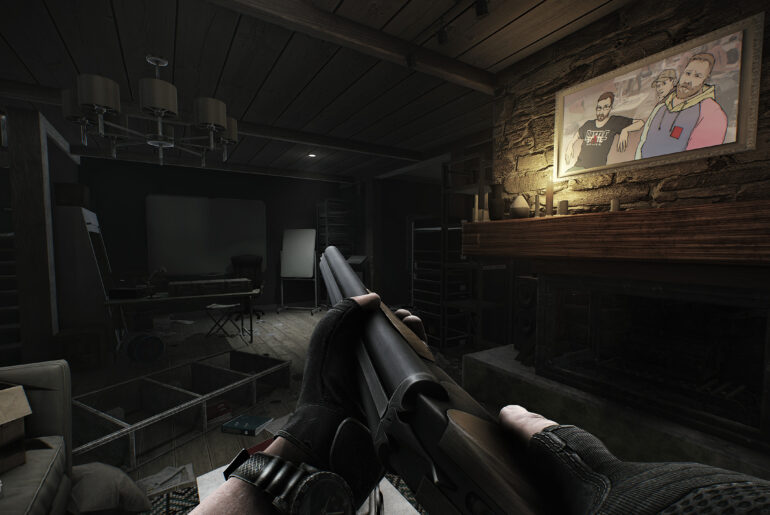 Is Escape from Tarkov Free? 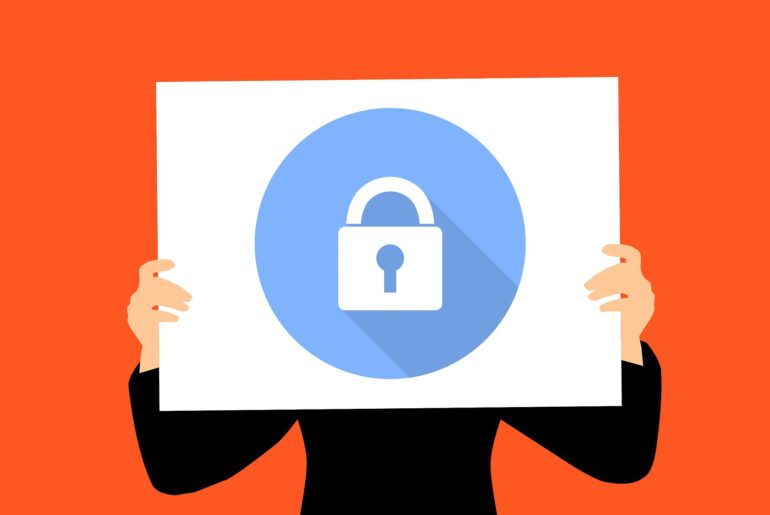 What Is AES-256 Encryption?