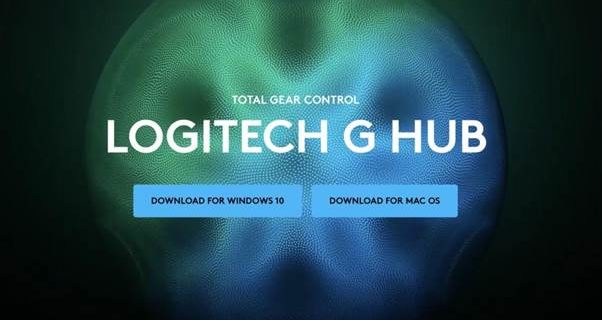 When they try to open the application, it only shows the glowing logo animation instead of launching it. And, even after waiting for hours, the application didn’t load. If you are here most probably you might be facing this issue. No worries, it is a common error and can be easily fixed by trying the fixes I have provided below in this article.

If the Logitech G Hub application is stuck into the logo animation loop and not loading up after waiting for a few minutes then the very first fix you should try is to restart Logitech G Hub. To restart it you will first need to close it properly.

Step 2: Look for the G Hub icon in the System Tray and right-click on it. You will get two options: Launch G Hub and Quit, tap on Quit.

After successfully quitting the G Hub application, restart it to check if the issue is resolved. Sometimes when an app is hung or stuck in the logo animation loop Quitting from the System Tray doesn’t close it. If you experience the same follow the below steps to close G Hub from Task Manager.

Step 1: Press Ctrl + Shift + Esc on your keyboard to open Task Manager. Alternatively, you can right-click on a blank space in the taskbar and then tap on Task Manager to open it.

Step 2: Initially the Task Manager will be opened in a small window to enlarge it tap on More Details. By default, you will land in the processes tab. Now look for LGHUB, LGHUB Agent, and LGHUB Updater these three processes. Select them one by one and tap on End Task.

This is how you can forcibly quit Logitech G Hub. Once you have done that, relaunch it to see if the issue has been resolved. In case it didn’t follow the next fix.

Run LGHub Applications As An Administrator

I am hoping you have tried the above fix and successfully closed the three processes related to G Hub. Now in this fix, we will run all those application processes as an administrator. To do so follow the below steps.

At the end when you will run the lghub.exe application the Logitech G Hub app will be launched. Hopefully, it will not be stuck into the logo animation loop this time and get open successfully.

Running LGHub applications as an administrator has worked for so many users but a few users have reported when they try to run these applications manually, they get an error saying ” Code execution cannot continue because MFPlat.DLL cannot be found, Try reinstalling the program“.

And, when they click OK, another error saying ” Code execution cannot continue because MFReadWrite.DLL cannot be found, Try reinstalling the program “. If you are seeing this your system is missing some DLL. To get them back in place you will need to install the Media Feature Pack. Follow the below steps to add the Media Feature pack on your PC.

Note: The steps only apply for Windows 10 Version 1903 and later. For other Windows, versions go to this link.

Step 1: Tap on Start and go to Settings.

Step 2: Under Settings go to Apps and then Apps and features.

Step 3: Under Apps and features go to Optional features.

Step 4: In the optional features tap on Add a feature. In the list of available options, features look for Media Feature Pack and add it.

Adding Media Feature Pack is a fix that has worked with almost 100% accuracy. While doing my research I find a lot of users have been able to get rid of the Logitech G Hub loading issue after trying it.

Step 1: Tap on Start and look for Logitech G Hub from the list of apps.

Step 2: Press and hold or right-click on it and then tap on Uninstall. Alternatively, you can also uninstall it from the settings page or Control Panel.

After downloading the file, run it to download the complete application. When Logitech G Hub is successfully downloaded, open it and there should be no logo animation loop issue. 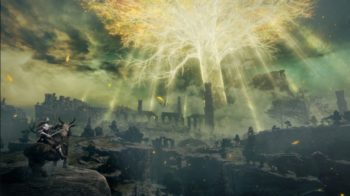 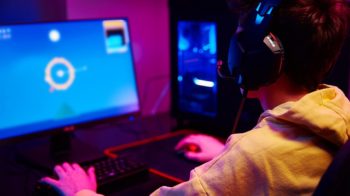 What is Packet Loss and How to Fix It in Gaming 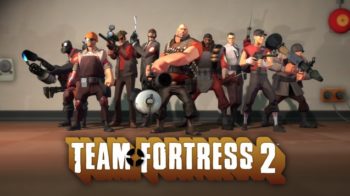 Team Fortress 2 Lagging: How to Fix?

Some pages contain affiliate links. We may earn a commission if you click one of them.