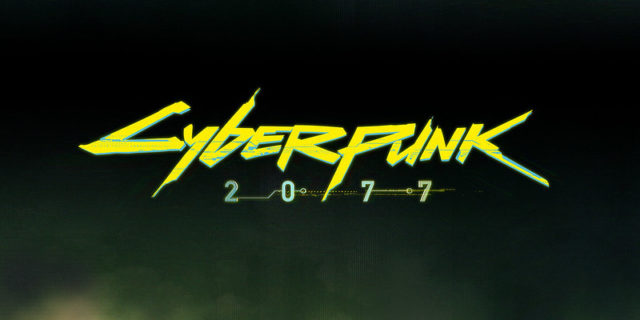 Image from Flicker under this license.

One of the most exciting feature among them is Smart Delivery. It allows you to buy game once, and play it on Xbox One or Series X, and always get the right version on that platform.

But it’s up to game developers to decide whether to use Smart Delivery. Microsoft has confirmed that the titles from its own Xbox Game Studios, including the incoming Halo: Infinite, will support this feature.

That means you don’t have to pay extra money for the Xbox Series X version of Cyberpunk 2077. If you have purchased it on Xbox One, you can play it for free on Xbox Series X, when the game and the console are both available. 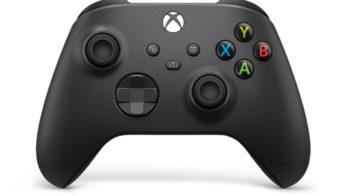 Xbox Series X Controller Not Connecting – How to Fix? 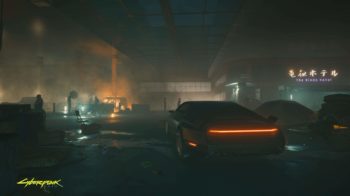 Some pages contain affiliate links. We may earn a commission if you click one of them.